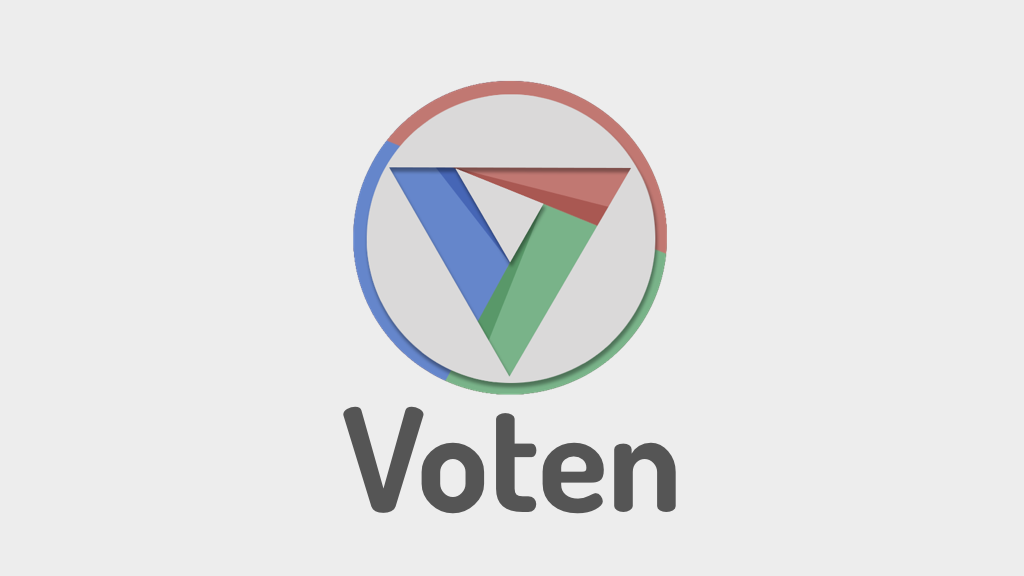 “Voten is the first real-time social bookmarking platform on the internet, ” the former Redditor Sully Fischer said in the release, “Notifications, messaging system and nested commenting system they all work in real-time. The number of online users can be seen on each conversation”.

After Victoria Taylor’s Dismissal by Reddit and the follow-ups, Voat.co’s disability in handling traffic, the founders decided to provide users a community that they deserve, a place where their vote actually matters, someplace that is safe, stable, modern and easy to use.

You can submit text, links, photos, photo albums, GIF’s, and in the future video support will be added. Plus you can bookmark within Voten, everything from submissions, comments, channels and users.

The app itself is powered by Laravel, Vue.js, Socket.io, and Node. It’s super fast and has a clean and minimal feel that you make your own by customing the colors, fonts, filters for content, and more. After the final release, Voten will also go open-source.

Voten has been in development and testing for two years, and it’s now ready for those who’ve been looking for a perfect alternative platform to Reddit that is real-time, well-designed, highly customizable yet simple to use.

Registration is now open and using an email address is optional, signup and give it a try.