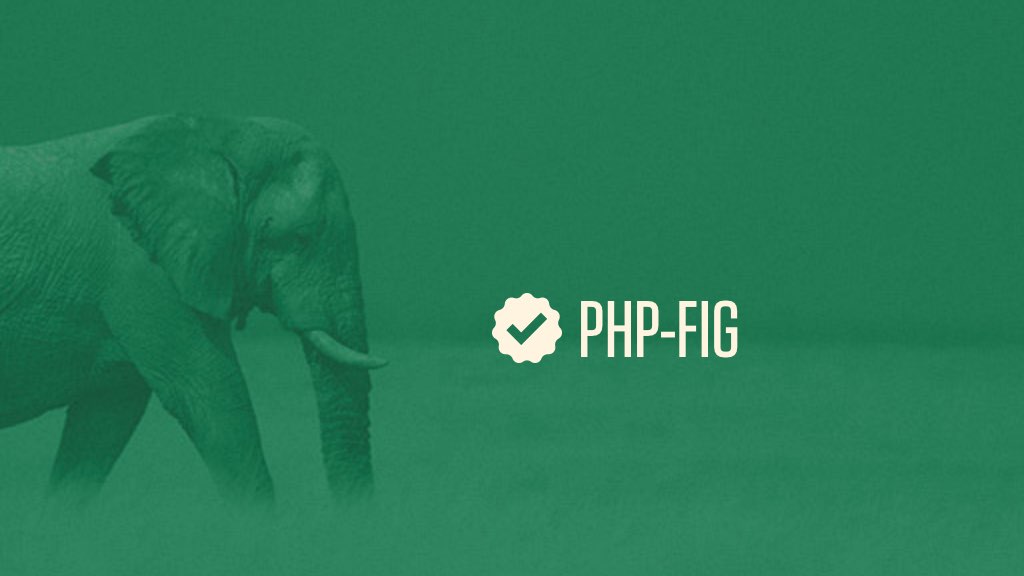 The PHP-FIG recently announced an entrance vote for PSR-7 which is all about creating a standard HTTP middleware interface. The community raised some potential issues and the Reddit thread got a little crazy.

I’ve been trying to keep up with the discussion but with it mixed between Reddit, the official mail list, and Twitter it feels impossible. This week on That Podcast, Beau Simensen and Dave Marshall, discuss the topic and do a great job on covering both sides.

The biggest sticking point seems to be around passing a response into the Middleware. The current proposal says it’s required and the others are saying are you sure about that?

The discussion around all this is fine and that’s what should be happening when a standards body is attempting to put out proposals that will affect everyone.

As an outsider what I see as the problem is the editor isn’t taking any of the feedback serious. It’s like watching kids on a playground where one sticks his fingers in ears and screams I CAN’T HEAR YOU!

With some big names leaving the group, a shady member, and another competing group starting up, it might be time for them to reevaluate the groups purpose. It feels like a turning point for the PHP-FIG and which way they choose will determine it’s future relevance.