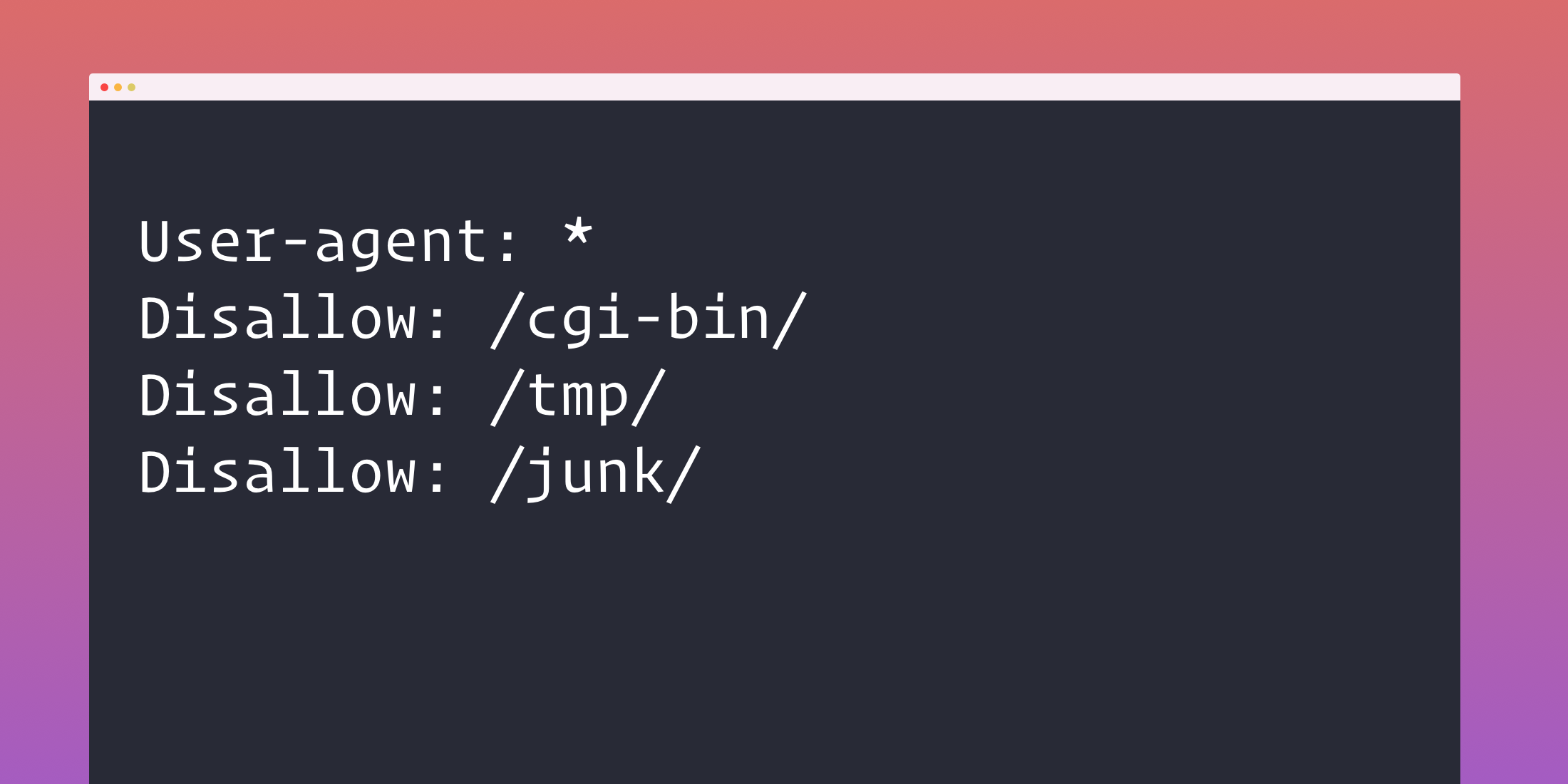 For 25 years, the Robots Exclusion Protocol (REP) was only a de-facto standard. This had frustrating implications sometimes. On one hand, for webmasters, it meant uncertainty in corner cases, like when their text editor included BOM characters in their robots.txt files. On the other hand, for crawler and tool developers, it also brought uncertainty; for example, how should they deal with robots.txt files that are hundreds of megabytes large?

Today, we announced that we’re spearheading the effort to make the REP an internet standard. While this is an important step, it means extra work for developers who parse robots.txt files.

We’re here to help: we open sourced the C++ library that our production systems use for parsing and matching rules in robots.txt files. This library has been around for 20 years and it contains pieces of code that were written in the 90’s. Since then, the library evolved; we learned a lot about how webmasters write robots.txt files and corner cases that we had to cover for, and added what we learned over the years also to the internet draft when it made sense.

This site uses Akismet to reduce spam. Learn how your comment data is processed.