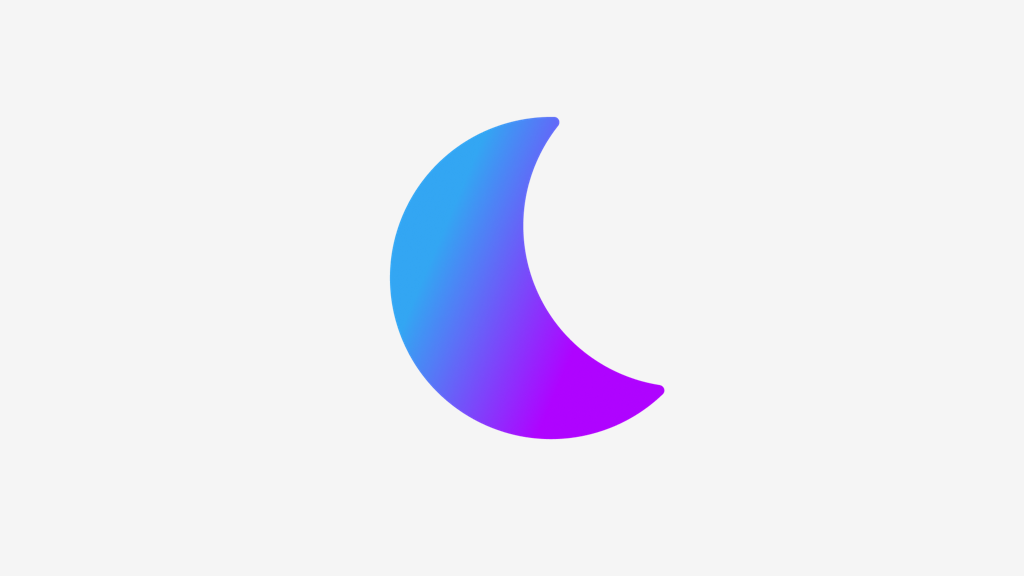 Moon is a minimal and fast library for building user interfaces. Its syntax is similar to Vue.js but it weighs in at only 6kb and reports 102 repaints/sec which is almost double Vue’s results.

Moon differs from the existing solutions by providing a faster, yet compact library with a simple but powerful API. It uses a virtual DOM system similar to React, but includes advanced optimizations crafted specifically for Moon, similar to the Glimmer engine by the Ember team. In a variety of benchmarks, Moon has proven itself to be the fastest UI library out there.

Per the getting started guide here is a quick example of a simple Moon instance:

I know there are tons of JavaScript utilities being released but I like that some are now starting to focus on the minimal side.