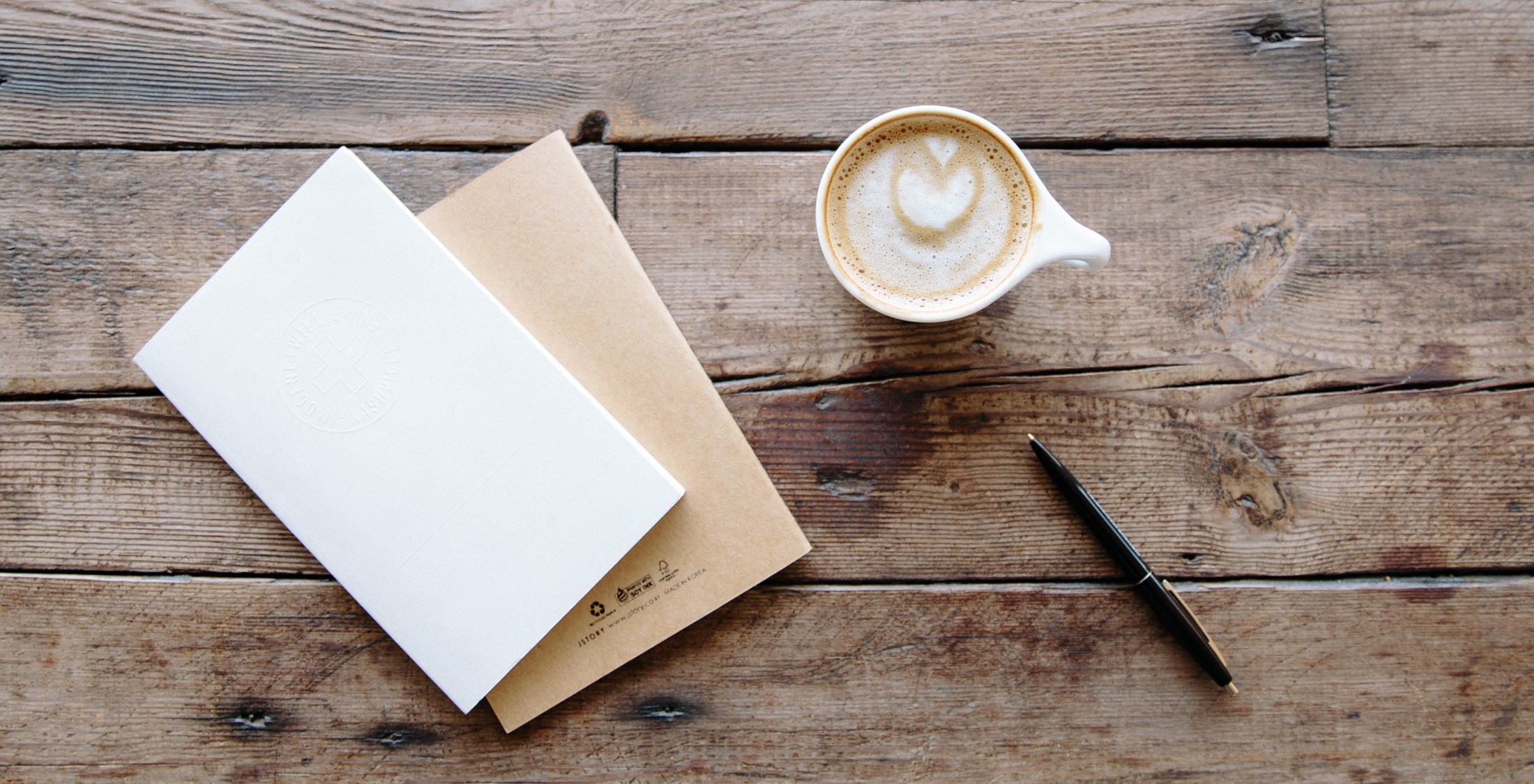 We live in an uber-connected world. I can’t tell you how many times I’ve complained about shoddy Wi-Fi or the fact that Twitter is down. As much as I love the connection provided by the web and various technologies, somewhere along the way we became terrified of being unavailable. We have to check email maniacally, so we don’t keep our senders waiting. Our cell phone alerts and Slack notifications practically dictate our schedules.

Do a quick Google search of “being unavailable, ” and you’ll get a slew of articles on emotional availability and tips on how to be more attractive in relationships. These articles bemoan to women how men don’t like their partners to be around all the time; they find their better halves more attractive when they are invested in their own lives and not constantly dependent on their man’s company.

As a woman, I find many of these articles completely ridiculous. I believe one should live their lives on their own terms and things will just work themselves out. There is, however, a positive correlation between being somewhat unavailable, especially in business. People fear that by putting away their electronics, the unavailability will reflect poorly on who they are as a worker.

Here’s a truth: being unavailable is good for both you and your company. Somewhere along the way—and I’ve spoken with disdain about this inane practice before—working a million hours a week became a status symbol. Being available all the time meant you worked hard and smart. Although it has been vehemently debunked time and time again, there are those out there that still believe they have to respond to emails while they’re showering to keep a leg up.

You don’t need to unplug completely to be unavailable. Many of the articles written about disconnecting are coming from people who don’t work closely with technology. They aren’t active on social media, and they don’t depend on Slack and other ChatOps to get their jobs done. Aside from the business aspect of being connected, a lot of us derive joy from hanging out on Twitter and consuming content.

In my personal experience, my iPhone is an extension of my day, not a complete productivity assassin. With that said, it has been proven that using a phone while performing another task leads to poorer performance. Studies have shown even just hearing alerts in the background is comparable to actively using the device. Is the solution to turn off the phone once you get into the house? Not for me.

We can all have our own definition of unplugging. For me, it’s turning off alerts now and then to focus on other things. In the case of my computer, it’s occasionally not bringing it with me to the couch when I’m watching TV. Unplugging is different for everybody. Remember you don’t have to go completely “off the grid” to glean the benefits of time away from the internet.

It’s great to unplug while still engaging in some tech. Don’t forget, however, to take some time away from the grind. Unplugging could just be not answering work emails or going on airplane mode. Whatever you choose, remember it is indeed okay to occasionally be unavailable.