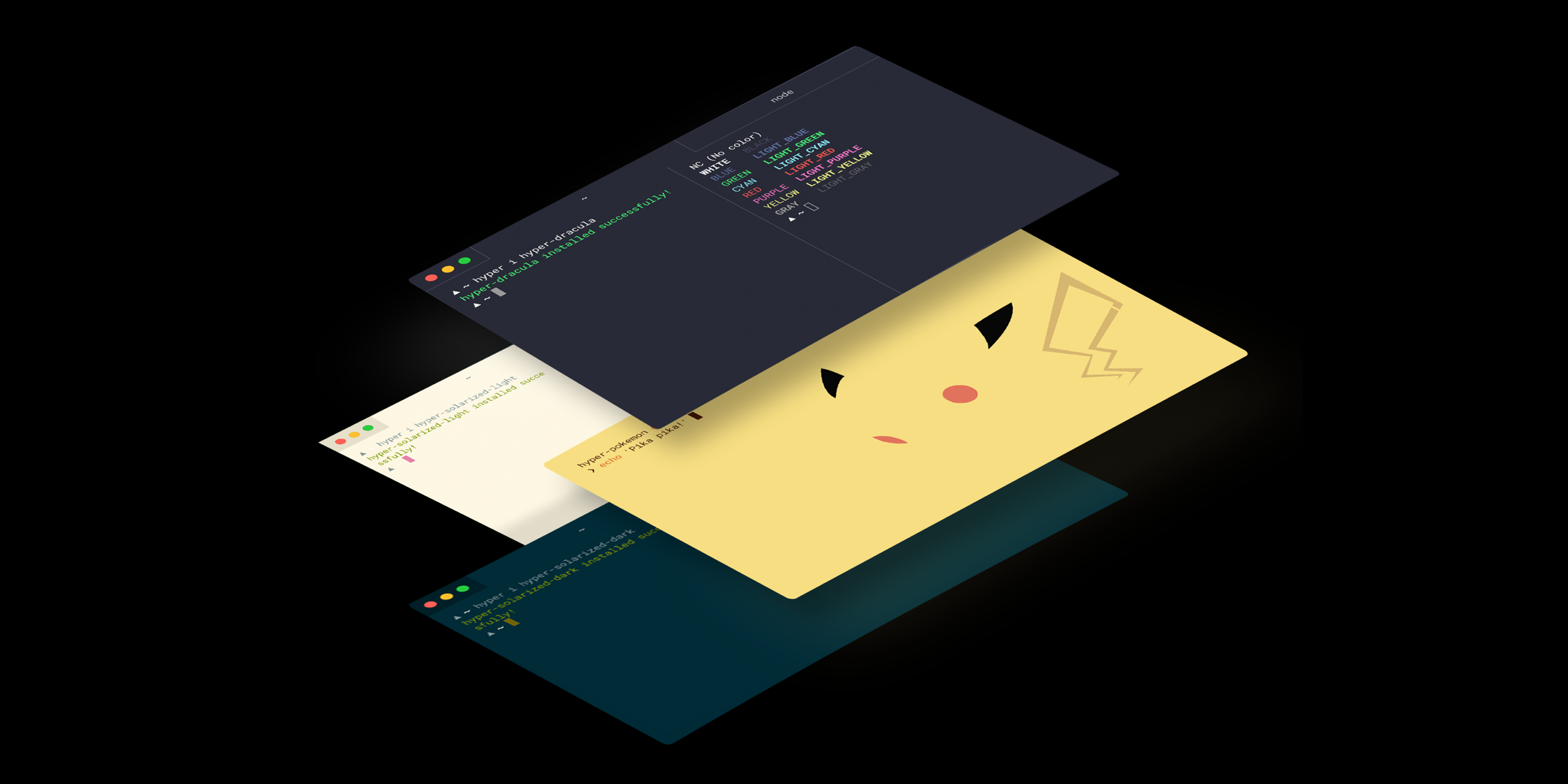 Hyper 3 is now out and the focus of the release was to make it really fast. It also includes emoji support and many new themes.

One of the main reasons Hyper 3 is so fast was due to the WebGL Renderer:

The renderer is the piece of code that draws actual pixels on the screen based on the state of the terminal. The original Hyper renderer was based on the DOM. While that was a flexible approach thanks to CSS, it was also very slow.

Hyper 2 improved upon this by switching from hterm to xterm.js and using its canvas-based renderer. While that made Hyper 2 faster, for Hyper 3 we knew it was possible to deliver even faster performance by completely rewriting the renderer with WebGL. By fortunate coincidence, as we were still figuring things out, Daniel Imms (from xterm.js and VSCode fame), just returned from a “vacation” where he happened to be write a shiny new WebGL renderer.

Isn’t the open source community just amazing? We immediately merged Daniel’s branch onto a test fork, and well, it ran circles around Hyper 2.

For more details on this release and for all the details check out their announcement page.