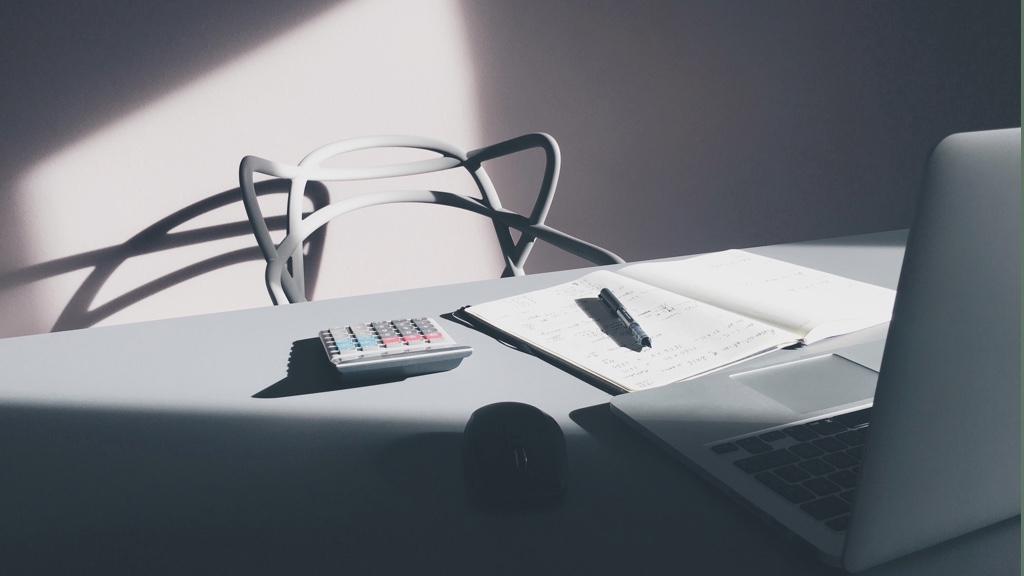 Another day, another report of some product sending all your data to their servers. Previously it was your TV spying on you and listening to conversations in your living room; it’s the headphones you use sending back everything you listen too. The slippery slope started years ago, and now we are diving head first down the super spiral tube slide.

We want to always blame the evil corporations for these privacy breaches, and they do warrant that blame. However, for privacy issues to arise a developer has to implement the code that records and sends it all back to be logged and tracked. So the question is, where are your ethics? Why do programmers keep doing this? Why aren’t they standing up and saying, NO, this is unacceptable?

Arguing on Twitter over the damn Laravel Facade is ethically and morally acceptable because “code is all that matters” yet we continue to have silly breaches of privacy that should have never been implemented in the first place.

I know in the grand scheme of the world these are only a few developers and a few companies, but with the government spying, companies will follow and continue trying to push the cultural norm. It will not stop, and developers are really the only line of defense left, and you need to be prepared. One day you’ll face the decision, do I allow my workplace to spy on customers? Or do I stand up and risk everything?

Risking everything is scary, especially if you are just getting by, and with today’s newspapers using secure drops you might not even have to risk your job, instead, you can leak it out, but that’ll only work until culture accepts it. Then it’s too late.